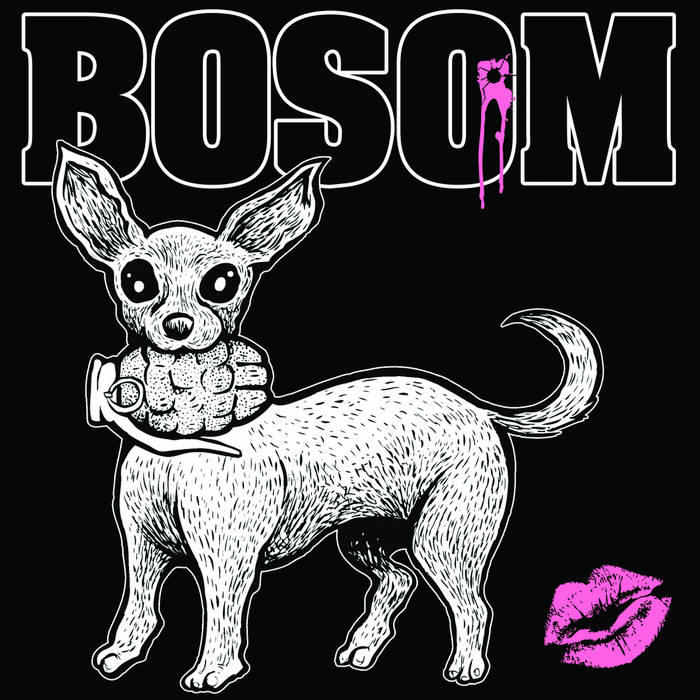 Update Required To play the media you will need to either update your browser to a recent version or update your Flash plugin.
orderby="post__in"

This streaming album is free when you purchase new_product test! WHAT HAVE I DONE? 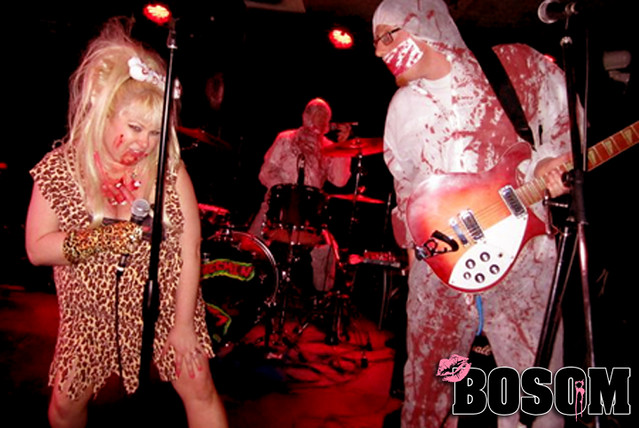 This Quiet Room is the final, definitive statement from New Zealand post-punk / new wave / dark indie band Vietnam, who formed at highschool in Wainuiomata some forty years ago. Initially active from 1981-85, and reforming in 2017 to celebrate the reissue of their self-titled 1985 debut, Vietnam went on to record This Quiet Room between 2019 and 2020. Co-founding member, bassist, and songwriter Adrian Workman says of the new album:“Renewed interest in our music stimulated by the re-release of the 1985 EP, coupled with some unfinished business, injected the band with the motivation to record previously unreleased material along with a batch of new songs written in the pre-production phase of the album.”The finished album follows a timeline of the band’s repertoire, opening with four songs that featured in their live set in the 1980s, before launching into new material. The transition is seamless, and the songs are unmistakeably Vietnam: the sound and sentiments of the original line-up ringing throughout, enhanced by the addition of guest musicians.“It’s taken 37 years to deliver the difficult sophomore album, and we believe it was well worth the wait”, says Adrian.Recently pressed in a limited edition of 300 individually numbered 180-gram vinyl LPs, and also available in CD and digital formats, This Quiet Room is released independently on 28 January 2022.

GST relates to Australian tax. The rate is 10%